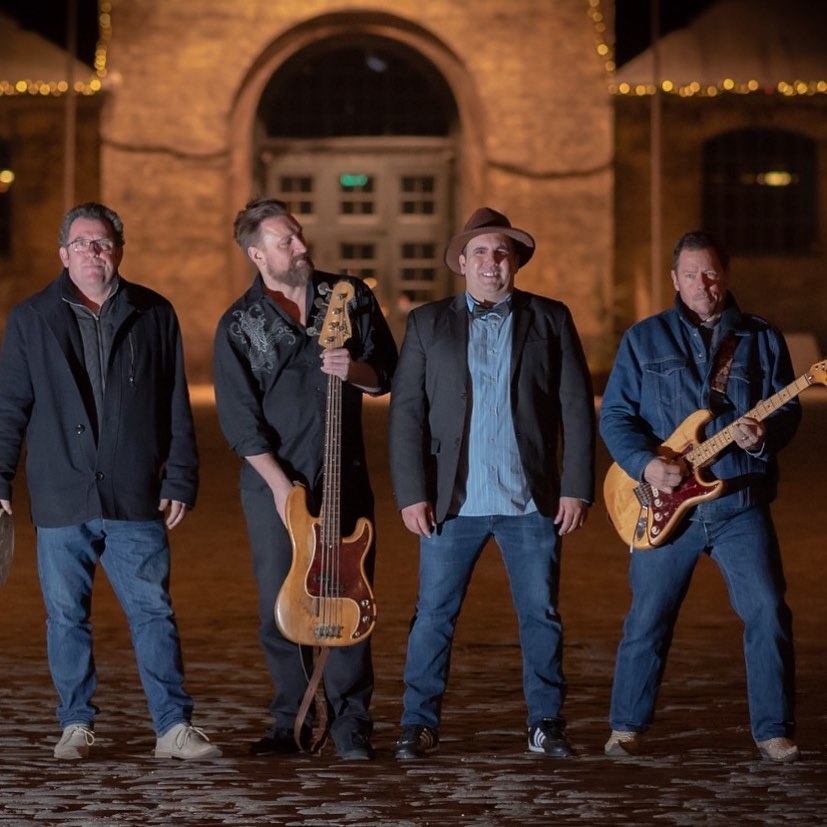 Ariel is a trained singer and actor from Havana’s Performance Institute. He has played with most of the Latin jazz musicians and pop bands in Havana and was the former lead singer of Latin band TABACO in Denmark.

Michael Finding has played with most jazz musicians and pop bands in Denmark as:

Lars H.U.G. E Hanne Boel. Eva Madsen, Cecilie Nordby, C.V.jørgensen, Once around the park, and many more, have played in Denmark and abroad countless times. As well as many studio recordings.