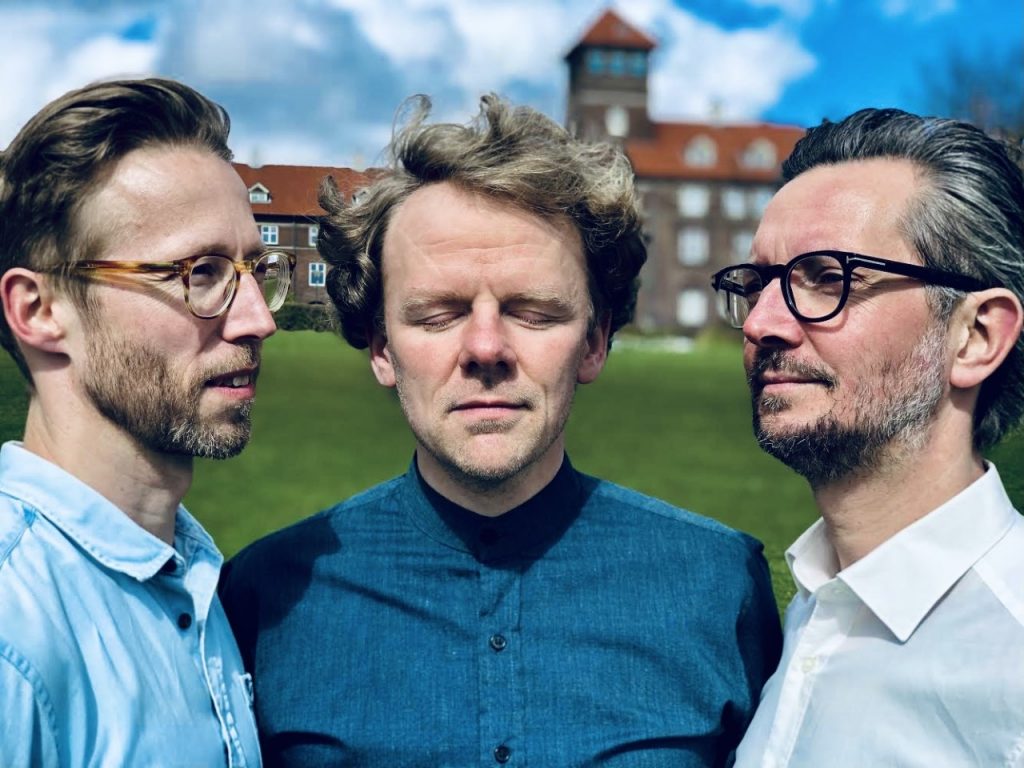 BAUN aka Søren Baun is a talented and versatile jazzpianist and soulsinger.

He sings, plays and writes for Acoustic Lounge, Baun On Beatles and BAUN, and have a number of new singles out.

Today he joins forces with two young talented musicians from the danish jazzscene:

Mathias Heise is nothing less than one of the world’s leading harmonica players.

He has released several albums and recieved prestigious prices such as The Danish Crown Prince Couple’s Stardust Award.

The three musicians will do new interpretations of jazzclassics and evergreens combined with soulful originals by Søren Baun.