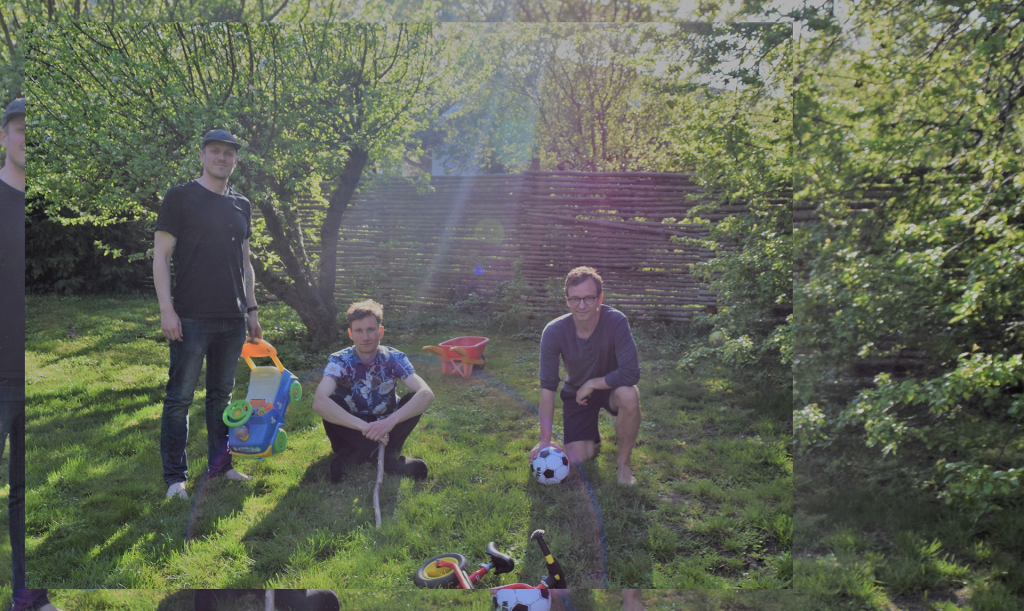 Out of love for the German Indietronica scene, the members of Almodisch joined forces to tailor their own original contribution to the genre – with a classical stamp of sparkling electronics, chilly synths and gentle vocals. They pamper the listener with a myriad of cute, little details and a truly delicious ability to create a condensed ice-blue atmosphere.

Altmodisch has released their third album Trancing. On Trancing the musical expression from the two previous albums is continued – a setup that mix traditional rock/pop instruments, electro beats and classical ensembles. On Trancing, the compositions are simple and traditional in their structure. However, the album outstands by complementing this “directness” with an eye for musical details and fancies.

Inspired by: The Notwist, Lali Puna, The Postal Service, Radiohead