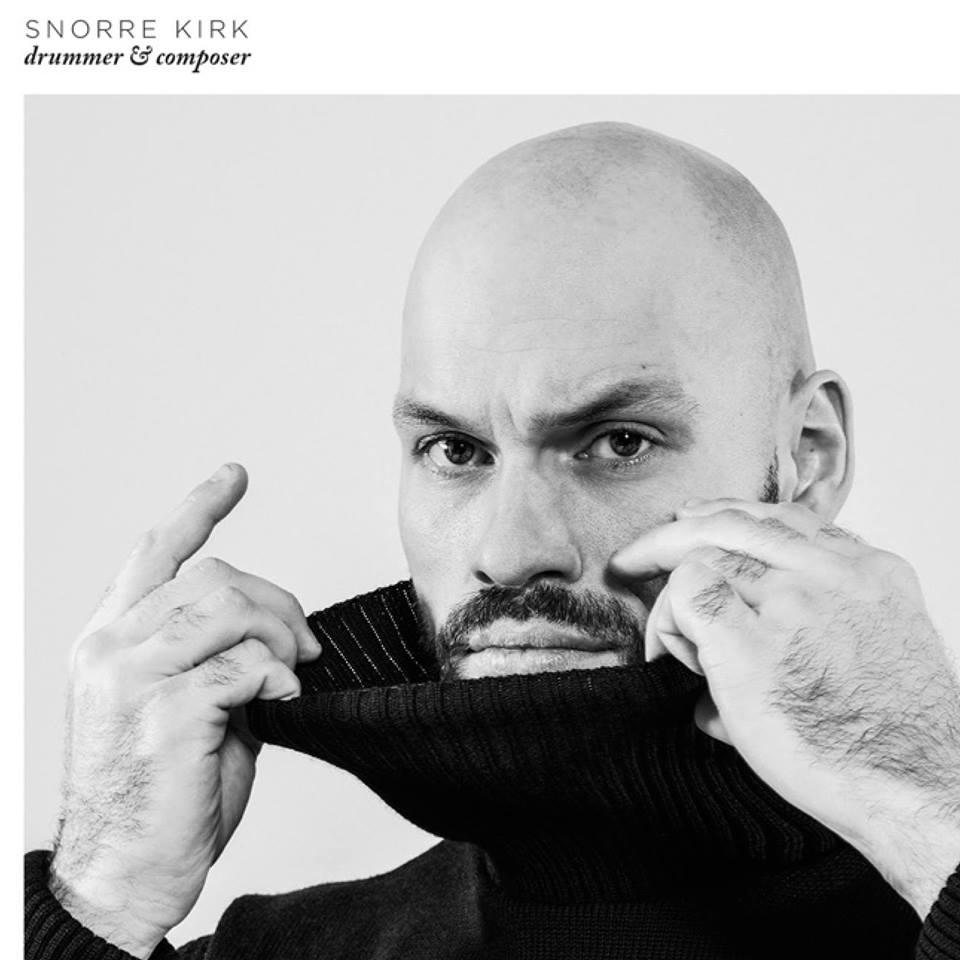 After skyrocketing onto the European Jazz Scene as a sideman with some of the finest names on the Scandinavian jazz scene today, as well as working with prominent international names such as Diane Schuur, Eric Reed and Stephen Riley, recent years have seen inter-scandinavian drummer Snorre Kirk emerging as a full-fledged artist and composer in his own right.

With Blues Modernism, the hugely successful 2012 debut outing from Snorre Kirk, that was subsequently awarded with the prestigious JazzSpecial Award in Denmark for “Album of the Year”, as well as receiving two nominations in the Danish Grammy Awards, the drummer got an opportunity to showcase his remarkable qualities as a composer and as a bandleader. With the long-awaited 2015 release of his sophomore album,Europa, Snorre Kirk further cemented his position as one of Europe’s fastest rising jazz stars, with subsequent performances at prominent international festivals such as the North Sea Jazz Festival, Pori Jazz Festival, and even the Kansas City Art of Swing Festival.

With Drummer & Composer, set for a March 2017 release, and containing a nine-movement suite written for an extended septet-format, Snorre Kirk has realized his most ambitious project to date.