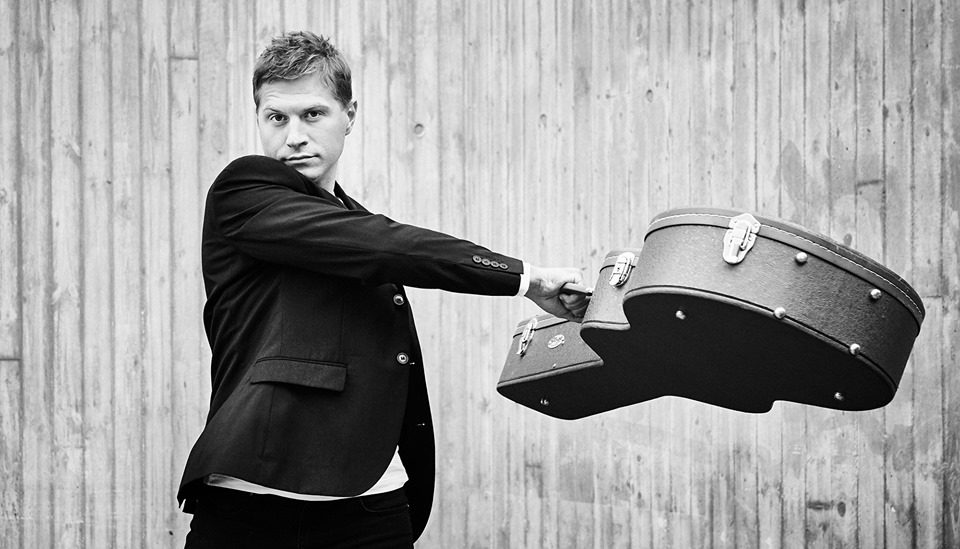 Ike Rann is an Estonian singer-songwriter operating in the sphere of rock, funk and soul.

He is a fourth generation musician in his family.

After his father, an Estonian composer and songwriter, escaped from the KGB guards during a concert tour in Italy, they moved from Estonia to sunny Los Angeles where he picked up the funk and sunny mood.

After the Iron Curtain came down, they came back to Estonia. Ike was writing songs and fronting bands from an early age.

In 2015 he moved to London and his song “Genius” won a songwriting competition on BBC Radio.

He moved to Stockholm to collaborate with local artists and asked legendary Swedish producer Ricky Delin (Houston, Prisoner) to produce his first full-length album “Synchronize”, which was released in 2019.

He has been living in Copenhagen ever since and is working on his next rock album.