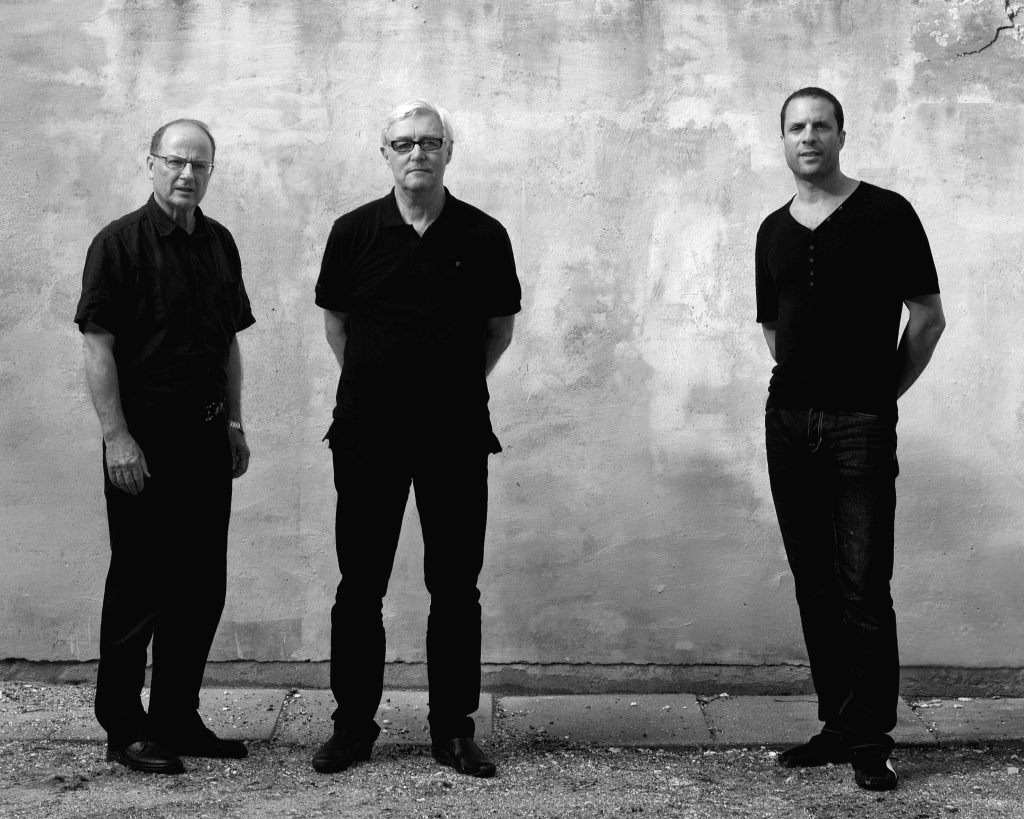 A trio with three well-known musicians in absolute world class – three super experienced and virtuoso artists. The trio has, over the last few years, established itself strongly in the Danish music scene with many, many successful concerts. In August 2010 came the 50 ways and in 2013 the book “Dreamsville” was published. Both CDs have received exuberant and positive praises in Denmark and abroad.

The songs are in the center.

Bobo Moreno is probably one of the greatest Danish singers ever. Bobo Moreno’s playful musical song gets in this trio the focus that his huge talent deserves. Bobo Morenos has a very wide repertoire that he sings with incredible profits. Ole Koch Hansen’s high-class piano play, both as accompanist and soloist and Bo Stief’s broad, sound-filled bass game on top level completes the trio. Ole Kock and Bo Stief have since the mid-sixties been important icons on the music scene. The two have with their open attitude to music played with most among others. Miles Davis, Stan Getz, Toots Thieleman, Ben Webster, Dexter Gordon, Chet Baker True Salomons to name a few.

The three musicians have found an open, entertaining and unpretentious style that allows for well-tuned, atmospheric and virtuoso music for ALL.