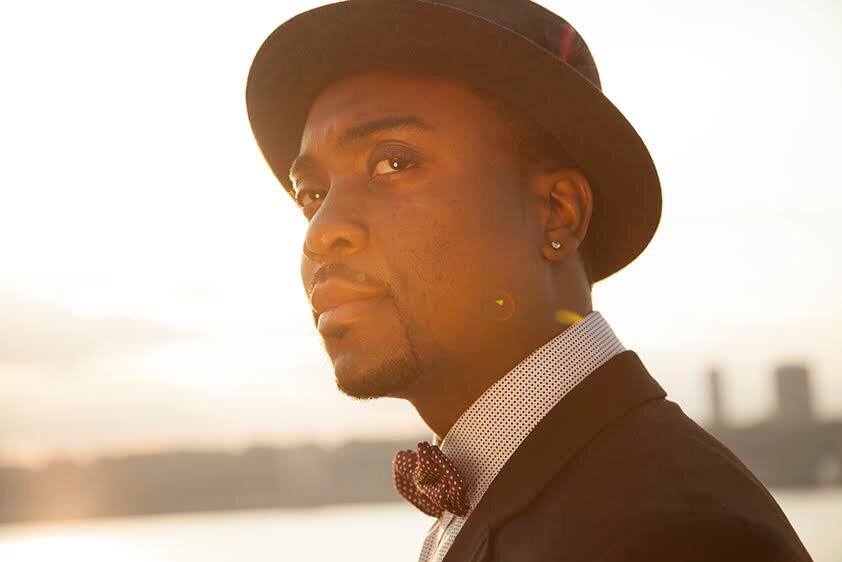 The world renowned jazz vocalist Charles Turner is coming to Copenhagen this spring for an intimate performance at Drop Inn
in the heart of the city.

California native Charles Turner is one of the most distinguished vocalists of his generation. He relocated to New York City around a decade ago and quickly became a hit in the citys major Jazz clubs. After releasing his sophomore album “Single and in love” last year, mr Turner is leading his different constellations all over the globe with recent notable performances at Midsummer Night Swing for Jazz at Lincoln Center in New York and Paris Jazz Roots Festival as well as Copenhagen Jazzfestival.

This year he is on an extended world tour taking him from the US through Scandinavia, Russia and Central Europe