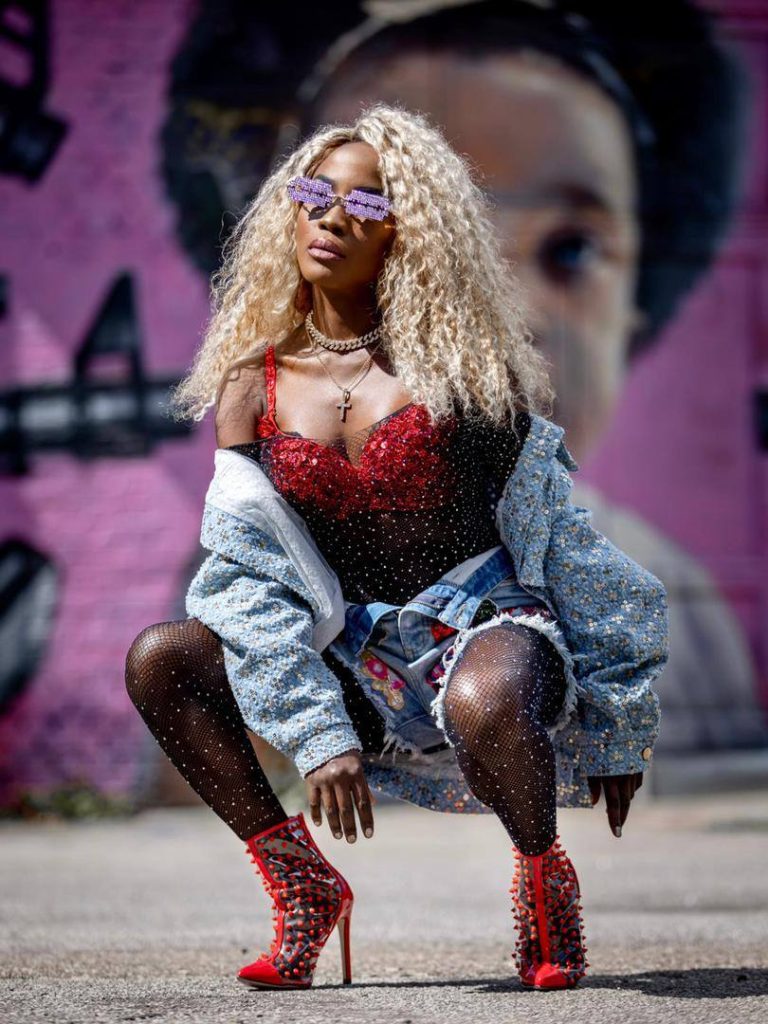 Her mixing of both english and luganda language become the perfect musical experience that wowed Denmark away and indeed Joanita’s stage presence, charisma and strong vocals were also a big factor her win.

Once upon a time