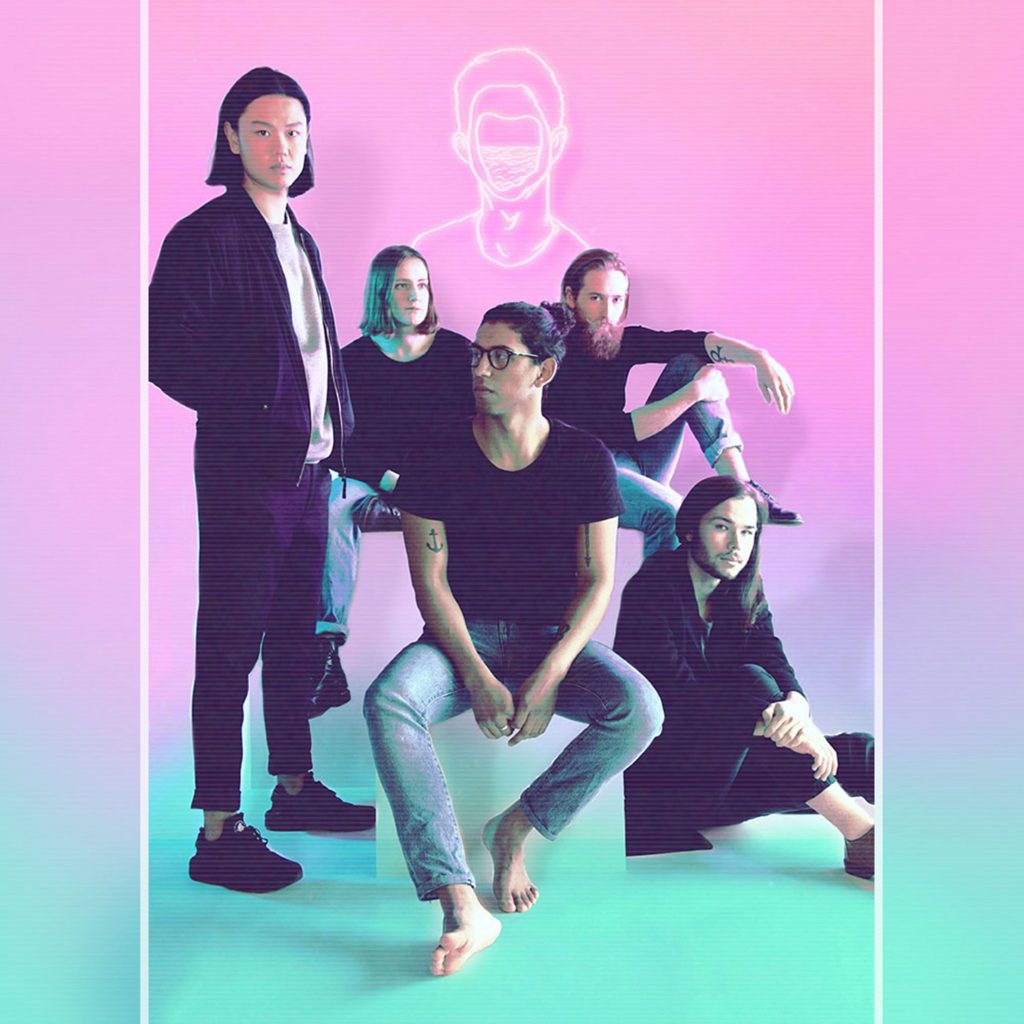 JOE & THE ANCHOR is an indie pop band from Sweden, a dedicated live act that plays modern pop mixed with indie rock influences. After the release of their debut album King Of Sins, the band has refined their sound with influences such as 1975, OneRepublic and Foster The People, and has a lot of new material that audiences has never heard before.

After many well received shows at Malmö’s best venues, the band is looking further and has seen increasing international success playing at INmusic festival in Croatia and supporting Ten Fé at VEGA in Copenhagen. The single “I Know” was featured on Spotifys own Fresh Finds playlist.