LUCY AND THE PINK BEAT 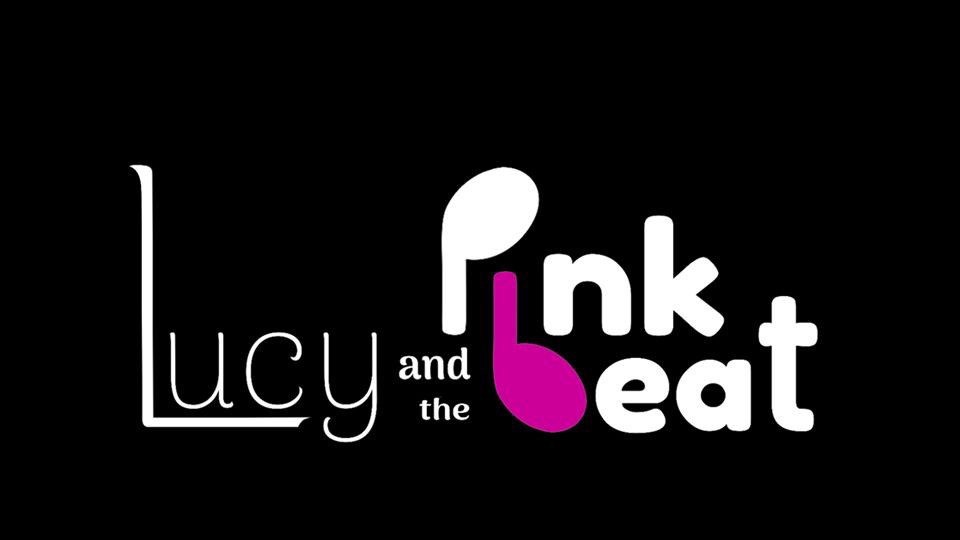 Lucy And The Pink Beat got it’s name as the lead singer is called Lucille and the band absolutely favors the The Beatles and Pink Floyd. The Band plays tunes of the 60’s and 70’s rock music with a few newer songs on their setlist.The band was originally formed by the two guitarists and the drummer. They have been playing together for six years.Later the lead singer and her sister on the bass guitar joined the guys and the formation of Lucy and The Pink Beat started. You can look forward to take a trip back in time and listen to great songs originally performed by The Beatles, Pink Fliyd, Jimi Hendrix, The Rolling Stones and Amy Winehouse to name a few.