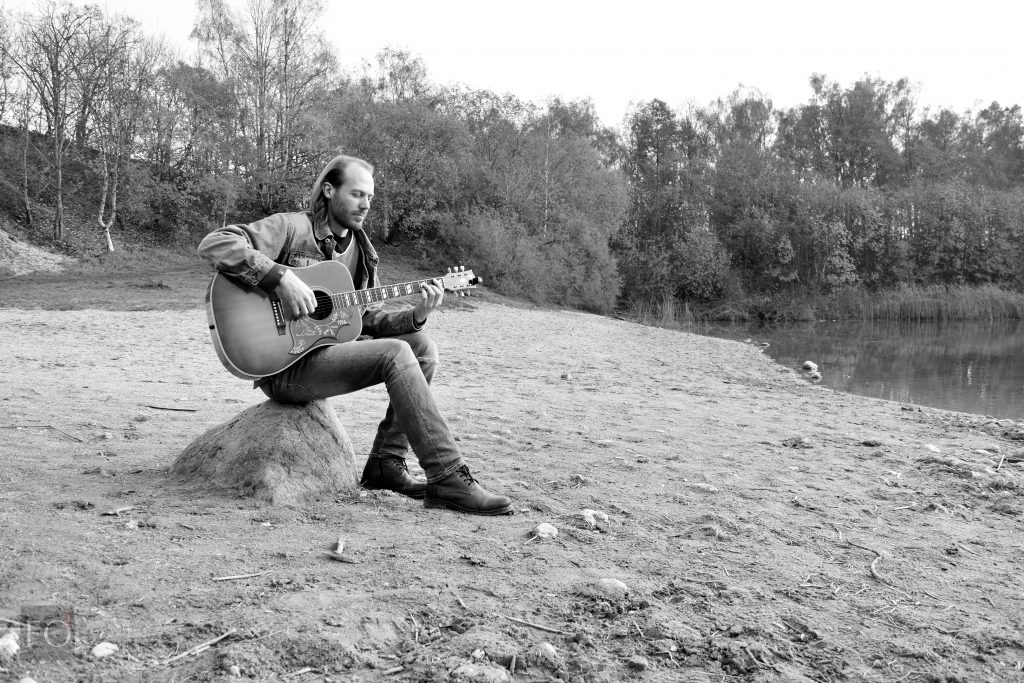 Kurt Frederiksen is a Danish singer-songwriter who has been writing songs and playing gigs at small local pubs and cafes for several years. In December 2018 he finally released his acoustic-based debut album “Tearmates” on which he’s handling most of the instruments himself.

His songwriting often deals with the topics of loneliness, isolation, insecurity and unrequited love. The personal and thoughtful lyrics show the sensitivity of the songwriter reflecting on the issues and dilemmas of being a fully grown man, who’s still struggling to find his way as a result of a challenging childhood.  The sensitive and melodic character of the music is emphasized by the domination of ballads which gives the outcome a clear stamp of melancholy.

His songwriting is influenced by another Danish artist Tim Christensen and classic songwriters such as Neil Young and his idol John Lennon. The compositions also show the artists passion for classic rock giants such as Led Zeppelin and Jimi Hendrix and even progressive rock bands as Pink Floyd and Yes.

On stage he is joined by the bass player Kasper Knak Hansen whose melodic style of playing adds further atmosphere to the songs.