Jon Roniger and The Good For Nothin’ Band 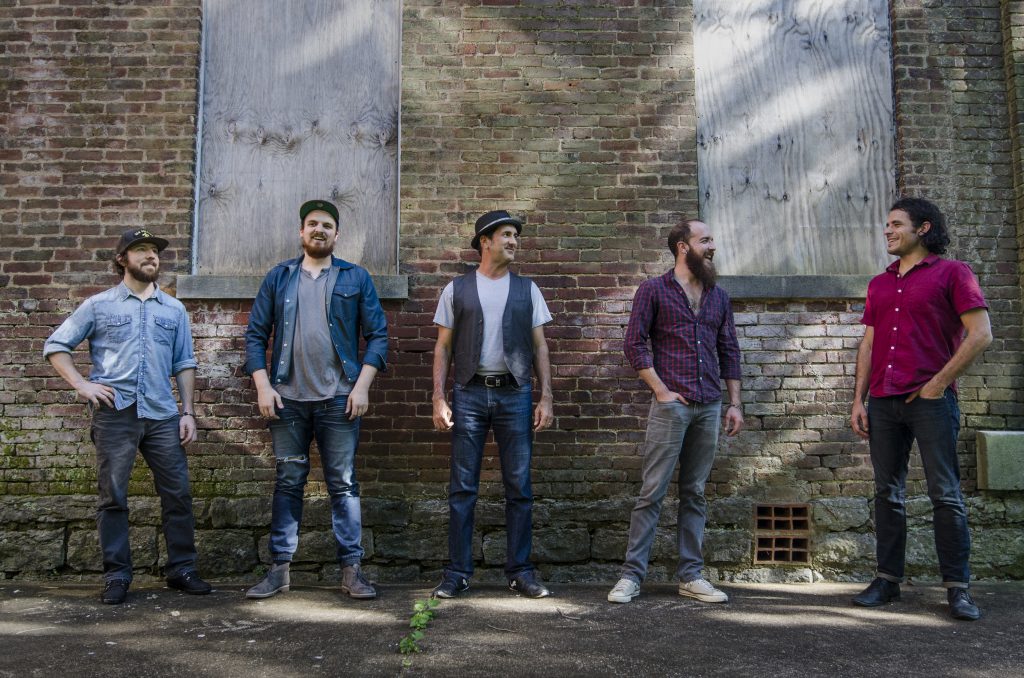 There’s only one local New Orleans band that boast the success of writing all original music, collaborating with other recognized songwriters, performing live on a near daily basis,

and writing for film and television, all while staying true to their musical influences. Jon Roniger and The Good For Nothin’ Band does not shy away from being slick, sly and charming as they wrap themselves up in authenticity, embodying a combination of the legendary local Harry Connick Jr., the iconic Tom Waits, Paul Simon and Randy Newman. Roniger and The Good For Nothin’ Band is no stranger to versatility. While Roniger refers to their musical content and style as “twisted tales from the seedy side”, he consciously writes in ways that evoke happiness, laughter, light sways of romance, sadness, and a sudden urge to dance. The band flows seamlessly from one song to the next, while staying true to a broad array of influences ranging from singer/songwriter to

jazz to swing to funk to New Orleans brass band. Their shows are energetic, often improvisational and continuously thought provoking. 150+ shows a year have molded a tight outfit that shine in the stage lights and bounce off their recorded material.  The 2016 release “Maniac World” garnered world-wide press and the upcoming release “Second Shot”, due out in early 2018, takes the band to a new level of musicality that is sure to impress.