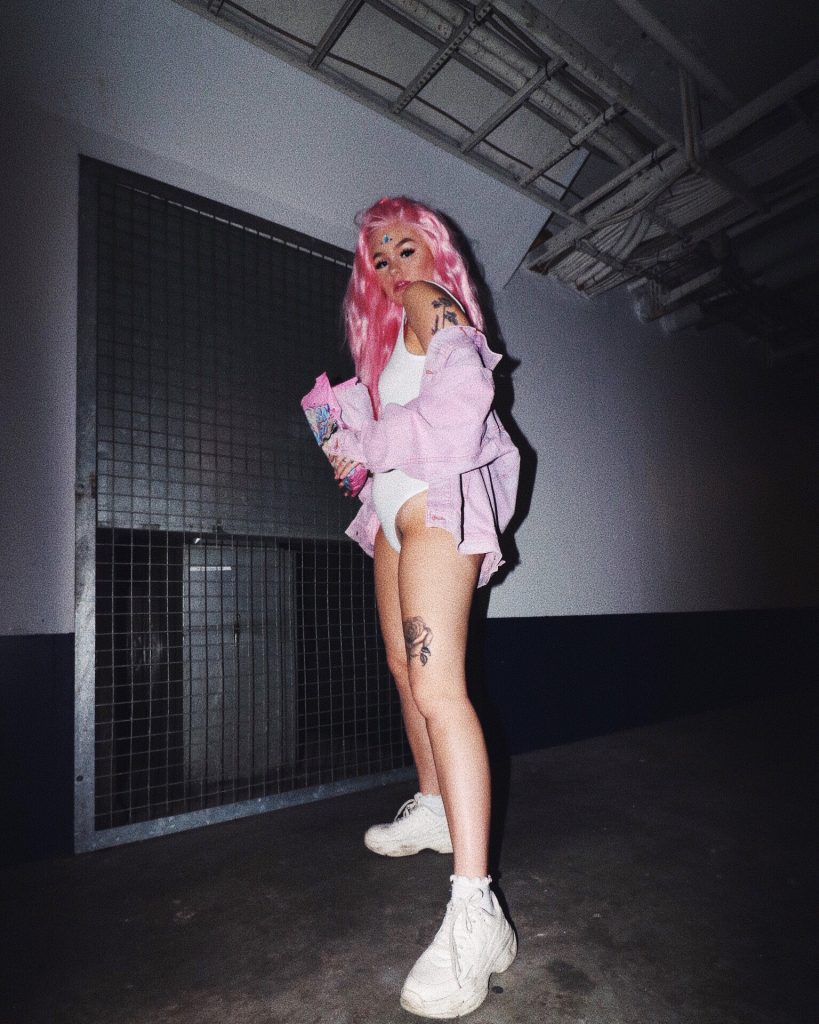 Berg is a 19-year-old danish singer/songwriter, who throughout the last three years
has managed to create an original universe. Her music insists on bringing the
audience close to the feelings and thoughts, which normally goes unspoken.
At the age of 3, Berg began to write lyrics and melodies, and over the years
developed the music to be very touching for the people around her, and as a 16-
year-old, it really began to take off.
She began to study at a School of Music in Askov, and by the first 6 months she had
written an entire album, which also resulted in her very first single “Nat til dag”,
which was released late 2017. Berg managed to self-promote “Nat til dag” on
Spotify and has now gained more than 100,000 streams.
This resulted in further success when the music project “Mere Monitor” selected her
as the Upcoming Artist of the Year, and now she is really ready to conquer
Scandinavia.
In the last year Berg has released 6 new singles, and many of those were selected by
Spotify for the playlist New Music Friday and has proven that Berg is an artist to
watch in the future.